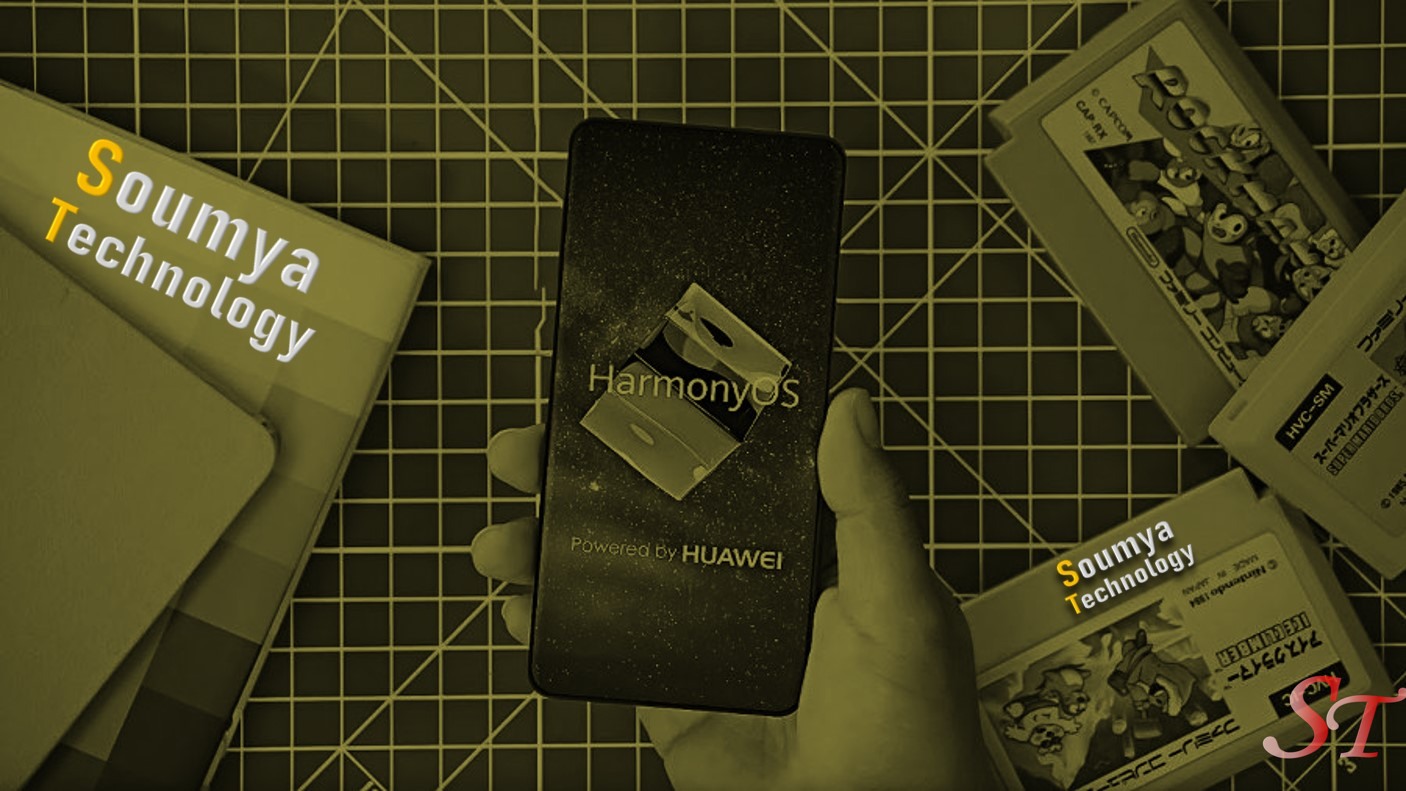 When we talk about mobile operating systems, there are only two great solutions that currently exist: Android and iOS. And Apple’s tight control over iOS also means that Android is the only real solution for OEMs to make their smartphones. But Android is also heavily reliant on Google despite being open source, thanks to Google’s control over GMS and the entire ecosystem of interdependence around the GMS framework.

Huawei has dealt with this the hard way, with odds against its own since the U.S. Department of Commerce included it on the Entity List, cutting off the company’s access to new licensing agreements from GMS. The road without the help of Google was difficult, but Huawei followed the path of its HMS solutions. Despite this, the Chinese tech giant is still far from abandoning its smartphone business, and is now starting to move away from GMS-free Android to its own operating system, Harmony OS.

Harmony OS was officially revealed a year and a half ago, when the company showed off the Honor Vision smart TV as its first device with its own operating system. Throughout 2019, Huawei has reaffirmed its commitment to Android, with plans to expand the Harmony operating system to devices other than smartphones and tablets. New plans were announced at HDC 2020 earlier this year, but today, the company is beginning to recruit developers for its first beta version of Harmony OS 2.0 for mobile devices.

Huawei says that Harmony OS 2.0 comes with “more than 15,000 APIs” to support development in smartphones, wearable devices, cars, larger screens, and many other use cases. To check the new operating system, you can try Huawei’s DevEco Studio IDE Emulator (2.0 Beta 3) from the official Harmony OS website, or you can sign up to receive OTAs on your supported Huawei device to migrate to Harmony OS 2.0 Beta. Once your registration is approved, you will receive an invitation from Huawei with instructions on how to install the software on your device.

As expected from a Beta developer, this is an unstable program that is intended for developers just to get started on their platform. As such, you should definitely make a backup of your data before upgrading to the new operating system. It is possible to go back to the official Android-based EMUI 11, but the rollback is expected to wipe out all user data.

Some developers who have access to the emulator have posted sample screenshots of their applications running on Harmony OS 2.0 to the Huawei developer community.

At first glance, these sample screenshots show that the Harmony OS is very similar to what the Android-based EMUI 11 looks like on the Huawei P40. Developer documents state that the applications are encoded in Java and that the designs are defined in XML files, similar to Android. We believe that Huawei expects the new operating system to be familiar to Android application developers as much as possible to reduce obstacles in the transition to a new operating system and the accompanying ecosystem.

Early adopters also mentioned (translated) “Android development ideas can be applied to Hongmeng (Harmony OS) development, greatly accelerating Hongmeng development”, which makes sense, although we did not delve into the new system operational or documentation to verify how true this statement is.