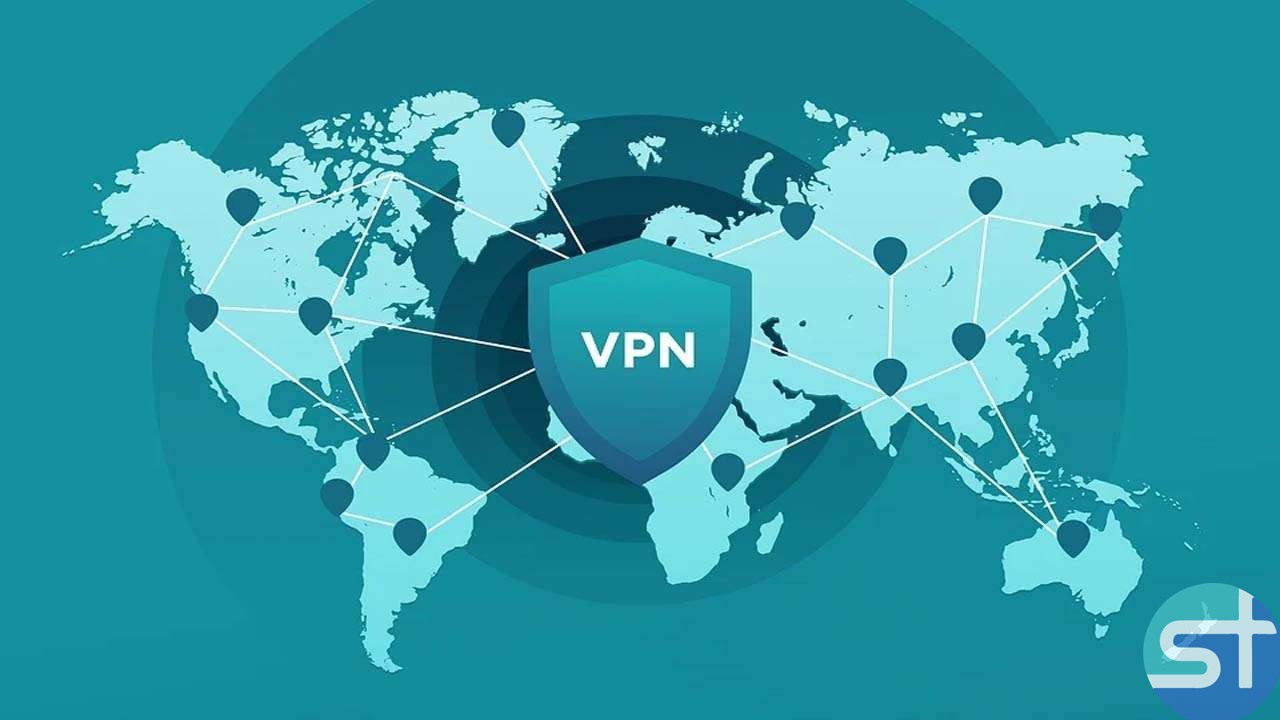 According to a report by MediaNama, the Parliamentary Standing Committee on Home Affairs has suggested outlawing Virtual Private Networks (VPNs) due to the rising threat from the cyber realm.

The committee suggested enlisting India’s internet service providers to enforce the ban, noting that VPN services allowed “criminals to remain anonymous online,” and that “a coordination mechanism should also be developed with international agencies to ensure that these VPNs are blocked permanently.”

What is a virtual private network (VPN)?

A virtual private network (VPN) is an online technology that allows users to connect to a private network while using a public internet connection. In essence, a VPN masks a user’s IP address, making it impossible for anybody to track and eavesdrop on that user’s online activities. Users may be confident that the data they send or receive is safe from prying eyes since VPN connections are fully encrypted.

Why the ban could spell trouble for Indian companies

The COVID-19 epidemic has compelled Indian businesses to make significant adjustments to their workplace environments, including the adoption of work-from-home models. The shift to remote working methods has resulted in a significant increase in the usage of VPNs, according to AtlastVPN’s study, which found that in the first half of 2021, VPN instals in India reached 348.7 million, up 671 percent from the previous year.

This was the world’s biggest country-by-country increase, making India the world’s fourth-largest VPN adopter, trailing only Qatar, the United Arab Emirates, and Singapore.

However, just as a VPN gives a firm anonymity and privacy, it also gives malevolent online actors who want to hide their illicit behaviour from authorities anonymity and privacy. Cybercrime has been on the increase for a long time, and VPNs are becoming an increasingly important tool for blackhat hackers and cybercriminals.

On the surface, it appears that the Parliamentary Standing Committee evaluated the threat of cybercrime against the importance of VPNs to India’s businesses, deciding that the former merits priority.

If the federal government follows the committee’s recommendations, it may be a major setback for numerous Indian businesses that have grown to rely on VPNs to secure sensitive customer data.